Meet one of our educators, Lorenz Medina!

“When I came back, I attempted to attend college, but my PTSD made it difficult to concentrate, so I dropped out,” he says. “One year later, I found myself working at my local nail salon, doing nails, where I found serenity, peace and solitude. Nail art became my therapy,” says the Hamilton, Ohio-based nail artist. “Previously working as a master educator forNotpolish, my team taught classes to build others up, which also gave me a lot of confidence. I can honestly say that doing nails saved my life.” 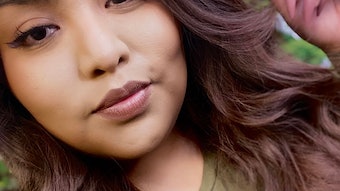 Meet one of our educators, Spot Beauty owner Lorena Cruz!
May 3rd, 2021

Enter the giveaway for your chance to turn back time to the most iconic decade ever. In the comments section, tell us your favorite ’90s trend for a chance to win the full ’90s Baby collection by The GelBottle.
May 7th, 2021 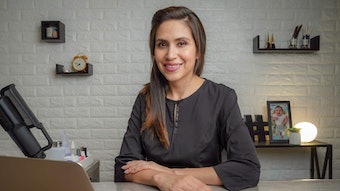 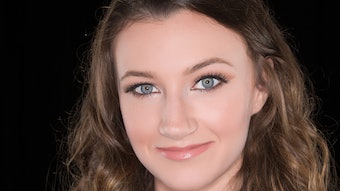 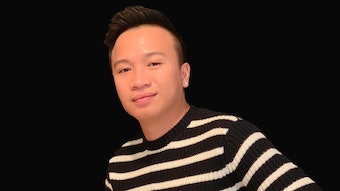 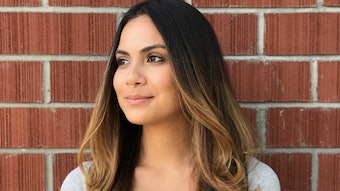 We are so excited to introduce one of our educators, Taylor Gonzalez!
Apr 14th, 2021 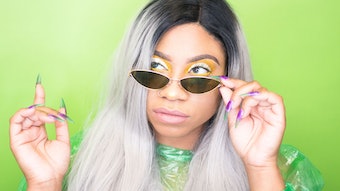 We are thrilled to introduce one of our NAILPRO educators, Tina Zavala!
Apr 12th, 2021 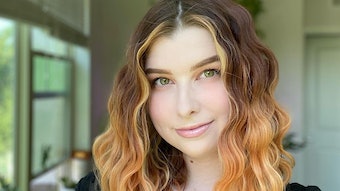 We are thrilled to introduce one of our NAILPRO educators, Rebecca Ludwig!
Apr 8th, 2021 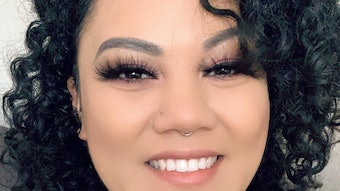 We are thrilled to introduce one of our NAILPRO educators, Brittnay Lopez!
Apr 7th, 2021 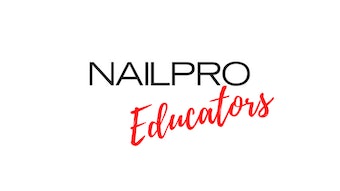 We will always strive to seek out new talent, ambition and artistry; growing our team of educators is our priority.
Apr 5th, 2021
Follow Us
Most Recent